September 24, 1960 was a Saturday. I laid on the floor with my eyes glued to the old black and white, Sylvania Halo television. My heart racing, my ears tuned into every word. I never thought that day would come. For all of my memorable life, at that time, the "Howdy Doody Show" had been a staple for me. I had laughed with and felt a kindred spirit with the characters on the show. I had learned many life lessons from the stories and situations depicted by Buffalo Bob, Howdy Doody, and the rest of the cast. I had watched hundreds of episodes of the show during my boyhood. The most memorable moment of all the shows was in the last episode.

For years I had watched and sometimes roared with laughter at Clarabell the Clown spraying people with his seltzer bottle and blowing that crazy horn. After more than 2500 shows Clarabell did what he had never done before. He spoke!! His final words were, "Good Bye kids." At that point I lost it. Looking back I don't know if I cried out of sadness that the show had ended or out of joy that Clarabell spoke.

Now after more than forty years in ministry almost thirty-five as a pastor, over seven thousand sermons, and more than four hundred newsletters, it is time for me to say, "Good Bye." I feel a little like I did that day in September, 1960 when something that had been a big part of my life ended. What I did not know that day, but do now is that the lives of those characters would go on. Just in different directions. Buffalo Bob went on to have a career in speaking, primarily on college campuses, movies, and guest appearances on TV shows like "Happy Days." Clarabell became the beloved Captain Kangaroo. Ranger Bob became Captain James T Kirk. Princess Summerfall Winterspring acted in a couple of movies including "Jailhouse Rock."

I know that my life is going to change in a dramatic fashion, but that is not a bad thing. Suggestions and advice are pouring in on what I should or could do in retirement. Some of the ideas I like, some I don't. As I said last month some things excite me and others scare me (Terrify might be a better word). What I do know, without a doubt, is that God has a plan for the tomorrows of my life.

This will be the last newsletter that I will write. That also stirs mixed feelings. I have never considered myself as much of a writer, but I had one goal in mind for these monthly excursions. It has always  been my prayer that somehow God would use the articles to do one of several things. Perhaps some would put a smile on someone's face. Maybe they might be an encouragement to others. There might even be the chance that they would cause some thought and contemplation on the matters of life. My greatest desire has always been that in some way people might be made aware of God, His work in their lives, and know they can have a relationship with Him through Christ. I am not sure that any of these things happened but prayerfully they have.

I want to thank you from the bottom of my heart for allowing me this venture over the years. I want to thank God for providing me a pulpit every Sunday of my life for more than forty years. I thank Him for every person He has allowed to cross my path. Most of all I thank Him for those who I have seen saved and their lives changed.

One last comment. I could not have done what God has let me be a part of without the love and support of my family. I could write whole books on the sacrifices they have made. They have given a great deal to help me serve the Lord. May God richly bless them for their sacrifices and investments in me.

Paul can be quoted as saying, "I thank my God upon every remembrance of you." To that I would say, "AMEN!" God bless each of you. 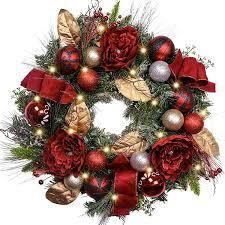 We will go to NHC in Ft. Oglethorpe to sing Christmas Carols on December 8th. 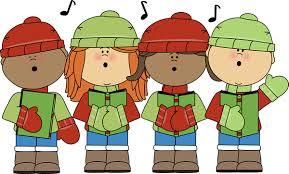 Sign-up sheet in the foyer or call the church office for your reservations. 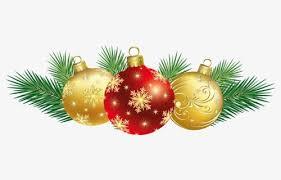 Pray for the Pastor Search Committee as they begin the process of finding a new pastor, some specific things to pray for:

To know and follow the will of God in theri search.

Patience in the process of the search

The proposed pastor to discern and be silling to follow the Lord's leading. 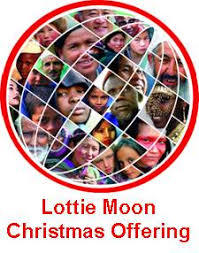 From your Church Staff


Pastor Danny Henson has been serving here at New Liberty Baptist for... (more)


Steve has been serving our church for over 20 years as the... (more)